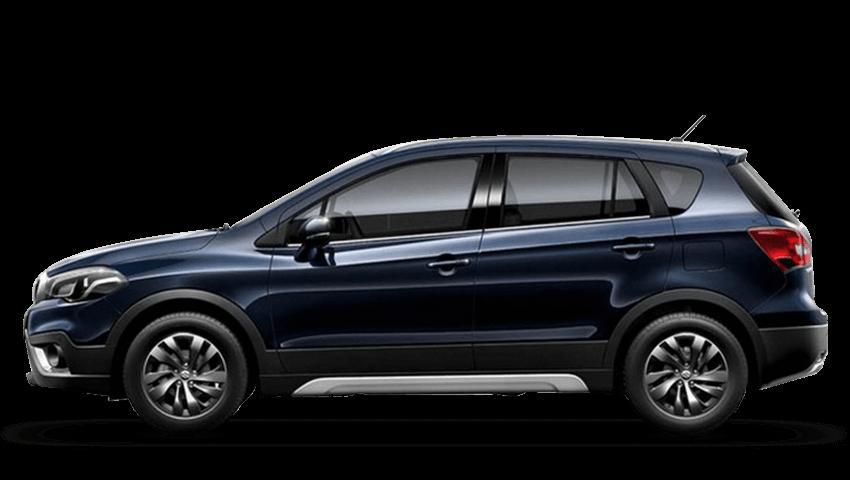 If only we could all be as optimistic, and spirited, as Tesla CEO Elon Musk.

Even as Tesla gears up for mass production of the Model three electrified car and a hoped-for annual production rate of 500,000 total cars by next year, Musk has found time to place a high-profile bet on the renewable energy part of Tesla’s businesses.

In this case, it has to do with the electrical grid in South Australian, which gets more than forty percent of its energy from wind power.

The region has experienced several latest, high-profile blackouts that were blamed on wind intermittency, albeit the unexpected closure of coal power plants and the fluctuating gas market may have as much to do with the actual causes.

Rive said Tesla would “commit” to installing one hundred to three hundred megawatt-hours of battery energy-storage capacity within one hundred days of signing a contract.

Mike Cannon-Brookes—the billionaire co-founder of software company Atlassian—subsequently tweeted at Musk, asking if the Tesla CEO could assure the installation of one hundred Mwh in one hundred days.

“Tesla will get the system installed and working one hundred days from contract signature or it is free,” Musk tweeted back, adding “That serious enough for you?”

“You’re on mate,” Cannon-Brookes responded. “Give me seven days to attempt sort out politics & funding. DM me a quote for approx 100MW cost – mates rates!”

Musk answered with a quote of “250/kwh at the pack level for one hundred mwh+ systems.” That would bring the cost to $25 million for the packs alone, excluding costs like shipping and installation.

According to a report in News.com.au, the plan was instantaneously slammed by the Green Party as a giveaway to the natural-gas industry for its lack of fresh solar-thermal generating capacity.

Weatherill confirmed that the government was speaking to a range of battery-storage providers, among them Musk, about the $150 million renewable-energy fund that would pay for the renewable-energy storage facility.

Rive originally said prices would run from $400 to $600 (U.S. dollars) per kilowatt-hour, depending on configuration, or about $50 million for one hundred mwh, with reductions for large-scale installations.

One is a battery farm linked to a SolarCity solar array on the Hawaiian island of Kauai, which will supply power to local utility Kauai Island Utility Cooperative under a 20-year agreement.