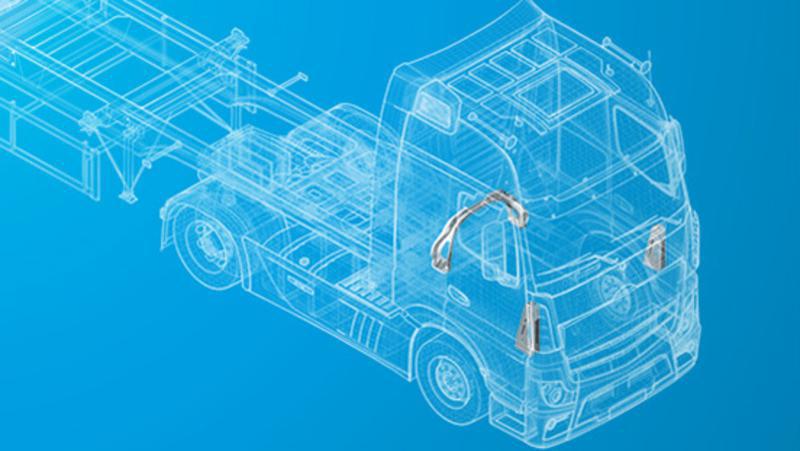 Which Quentin Tarantino movie is best? Ranking all nine of the iconic director’s films, from Reservoir Dogs to The Hateful Eight

Classics to the left of me, Death Proof to the right…

Tarantino’s latest The Hateful Eight had a long and rocky road before it eventually hit cinemas in January 2016, but it was worth the wait.

With nine movies and more than two decades of movie-making now under his belt, QT’s figure of work is now sizeable enough for a good ranking. How does Jackie Brown fare against The Bride? Is Mr Blonde a more formidable villain than Hans Landa? Read on for our list of Tarantino’s movies from worst through to best.

A twist on a slasher movie in which the murder weapon is Kurt Russell’s unbreakable stunt car, Death Proof sounds more joy on paper than it completes up being on screen, mostly because its draggy dialogue feels more like an imitation of Tarantino’s writing than the real thing. That said, the thrilling vengeance-fuelled final car pursue makes up for a entire lot.

Way before splitting franchise movies arbitrarily into two halves became a thing, Tarantino did it (under duress) with his Uma Thurman-starring martial arts vengeance epic Kill Bill, and the results were as mixed as they’ve been every time since.

However Volume two has the benefit of less setup, meatier villains (we actually get to meet David Carradine’s Bill at last) and a cathartic orgasm, it comes off worse from the split than its predecessor, with much of its ponderous dialogue feeling self-indulgent by comparison. It’s simply a movie that works better as a half than a entire – so if that promised four-hour edit of both volumes together ever surfaces in cinemas, it’ll be a entire lot higher on this list.

With that being said, Tarantino’s latest movies have run closer and closer to four hours and could most likely all have done with a trim. Django is as thrilling and smart-mouthed and inventively bloody as you’d hope, skewering the cruelties of slavery with savage wit and featuring an engaging spectacle from Jamie Foxx as vengeful escaped victim Django – not to mention Leonardo DiCaprio as the gleefully sadomasochistic Calvin Candie (but it still didn’t bag him an Oscar).

But its bagginess aside, it lacks the structural pizzaz or detailed characterization that you get in QT’s best, and the third act runs long enough to squander the influence of its best moments.

Long? Hell yes. Gorgeous? Yessum. Bloody as a butcher’s bin? Undoubtedly. Tarantino’s eighth film – and 2nd Western – clocks in with an eye-watering 187-minute runtime, which has lead many to complain about sore bum syndrome.

But if you’re willing to wallow in QT’s murder-mystery cabin in the forest, there’s witty dialogue, sumptuous cinematography and one of Samuel L Jackson’s finest spectacles to love. Just make sure you catch a screening with an intermission if you’ve just downed a slurpie.

Yes – Brad Pitt’s weird, mannered spectacle is a hurdle. And yes, Christoph Waltz’s career-making, Oscar-winning turn as ruthless “Jew Hunter” Hans Landa held a lot more weight before we’d seen him give harshly the same spectacle in nine other movies. But Basterds is an ambitious and sprawling triumph, its grand spectacle matched by its detailed character work.

Tarantino’s come back to movie screens after a six-year hiatus was about as far eliminated as you could get from his last film Jackie Brown, except that both feature a potent female character in the lead. Kill Bill’s very first chapter is a bold, brash and wholly surface-deep exercise in unspoiled cinematic style, following Uma Thurman’s beaten-but-unbroken Bride through a vengeance arc that doubles as a breakneck tour of QT’s genre influences. It’s not always coherent, but it is always intoxicating.

Often named as Tarantino’s most mature movie, this atmospheric thriller is a phenomenally precise and engaging character investigate. Built as a comeback vehicle for blaxploitation starlet Pam Grier (who got a shout-out in Reservoir Dogs years prior), Jackie Brown is notable for being Tarantino’s only non-original screenplay – it’s adapted from the Elmore Leonard novel Rum Punch. Its subtlety, detail and mournful wit all display off the qualities which Tarantino doesn’t get enough credit for.

If an alien came to earth with no skill of cinema, there’d be a strong argument for providing them Pulp Fiction as a starter package. It’s the movie most would name as Tarantino’s best, and it’s certainly his most iconic, weaving together its non-linear plot strands with such dizzying energy and ingenuity that every other scene’s a classic.

It’s also about as joyous a viewing practice as you’ll ever have, its thrills coming less from the act than from QT’s trademark blend of knowing dialogue and tragicomic violence, and a whopping cast that squeezes in everyone from a heroin-addled John Travolta and samurai sword-brandishing Bruce Willis to Steve Buscemi dressed up as Mate Holly. On repeat viewings the lack of substance underneath the style starts to showcase, but what style it is.

You know what this is? It’s the world’s smallest violin playing just for all of Tarantino’s other movies.

Here’s the thing: The scope and scale and sheer cinematic force of Tarantino’s latest movies is thrilling, and that epic quality is essential to his Basterds- Django- Hateful “trilogy”. But epic can lightly become rambling, and for our money QT is still at his best when he’s stripped back to basics, working with limited resources and (crucially) a limited running time.

Reservoir Dogs’ ‘heist-gone-wrong’ crime caper is ninety nine minutes of lean, flawless storytelling, its bare-bones set and character-driven structure forcing concentrate onto the dazzling rhythms of its dialogue and the total commitment of its cast. The script’s a masterclass in efficiency, its characters all sharply drawn within minutes, and the sparky interplay inbetween the actors (Harvey Keitel, Michael Madsen, Buscemi again) feels like live theatre in the very best way possible. What indeed cinches it for Dogs? It packs an emotional gut punch which no other Tarantino joint has matched.